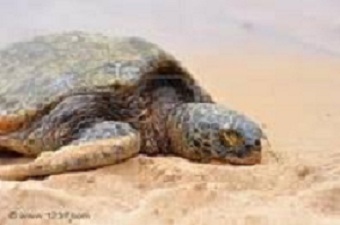 ‎Little Rupert woke up early and jumped out of bed. He wanted to get going and ‎enjoy the day ahead. It was Saturday he had plans to go down to the creek and ‎catch some fish. Rupert stuffed his pockets full of berries and headed for the ‎creek.‎